After a great start to the season for Conor has taken up a 8 week Academy trial at QPR FC, everyone at the club wishes Conor all the very best of luck.

The club are delighted to announce our next youth player to go in on an official 8 week trial, Conor Clark last week began his trial at Queens Park Rangers Football Club where we wish him every success. 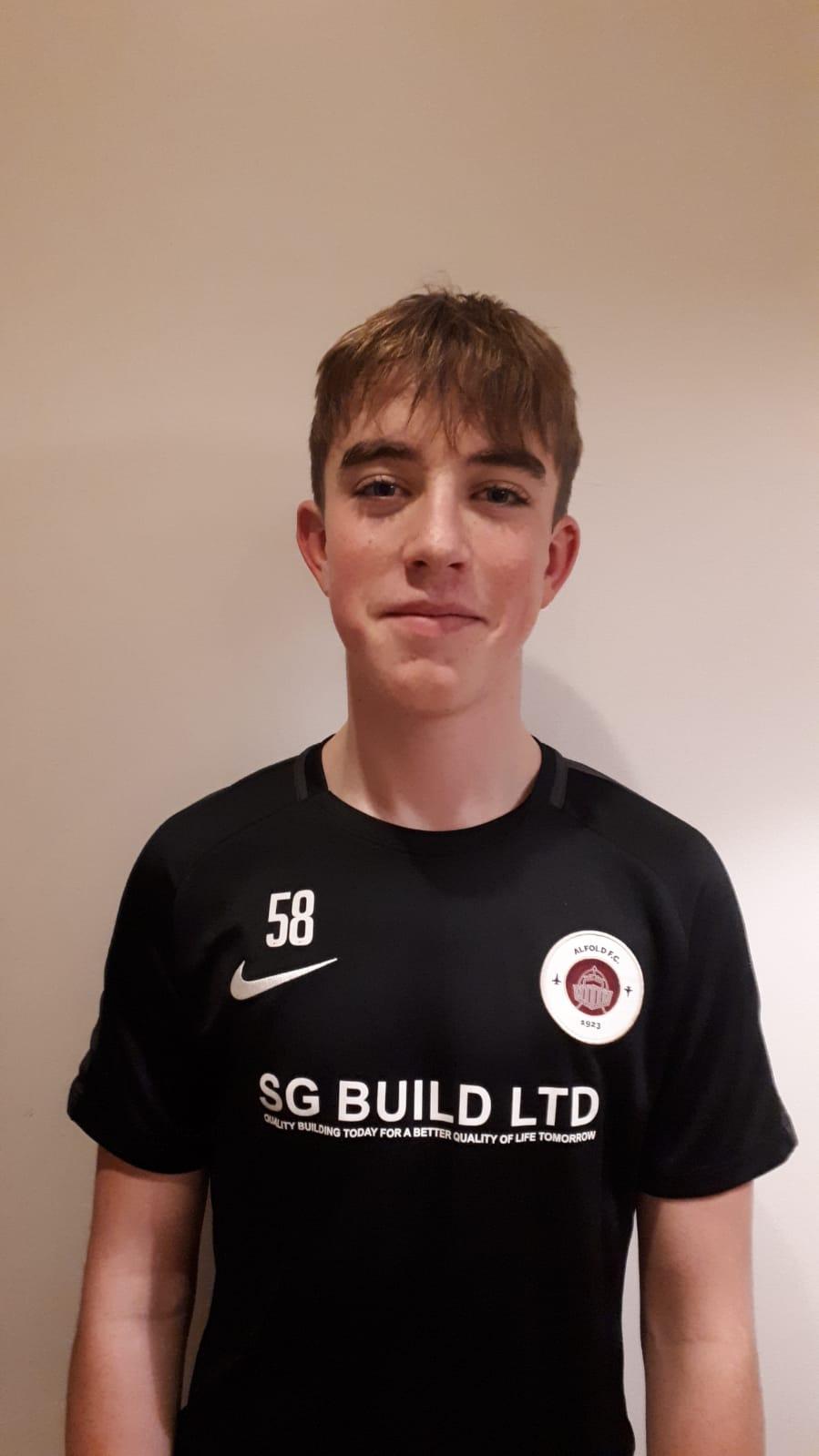 Conor has only been with us a short while since joining us just after the start of season & has flourished playing U16’s football on Saturday’s in the JPL & Sunday’s in the Mid Sussex League, he has some fantastic attributes & potential to be able to make a success of this opportunity.

The club are delighted to have supported Conor with this opportunity & highlights the desire at the club to nurture & develop young players, we hope this will be the first of many players that go out on trial.

We will continue to offer support to Conor to make sure he embraces & enjoys this opportunity, it will be a great environment for him to learn.

Enjoy it Conor, playing football is a love don’t lose that by putting pressure on yourself.

Best wishes from all at Alfold FC.