The lead into lockdown & the lockdown period itself has been a productive time for the club making a number of significant signings with more to follow in the next seven days.

We welcome to the club

We are delighted to welcome a number of new players to the club that will quality & depth to the group not only in the short term but with the bigger picture in mind of what the club is trying to build for the future.

The 1st team squad at Alfold FC is already a talented & young group that will only improve & become more consistent, but there is a great feeling around the club where things are being put in place to secure longevity & success. 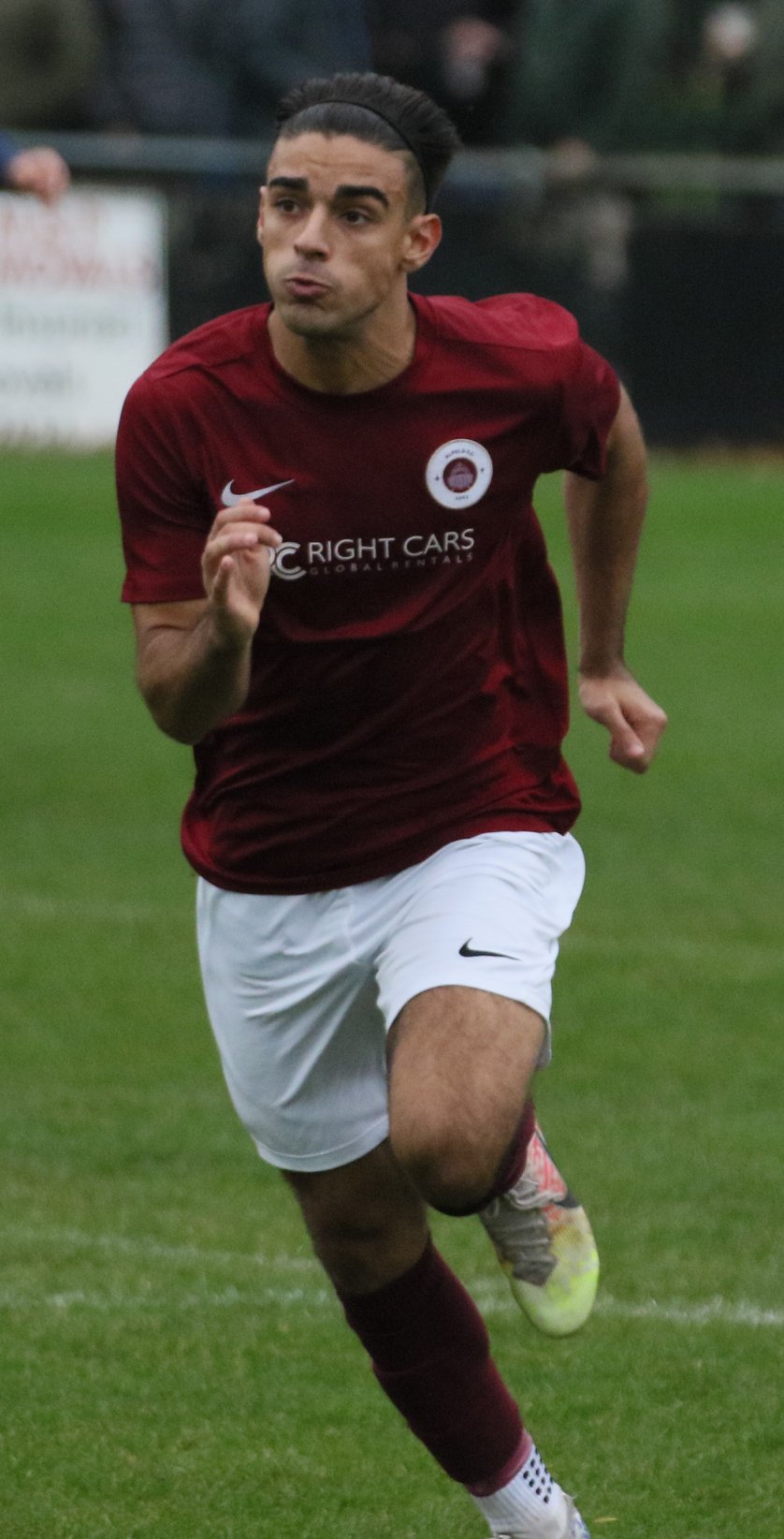 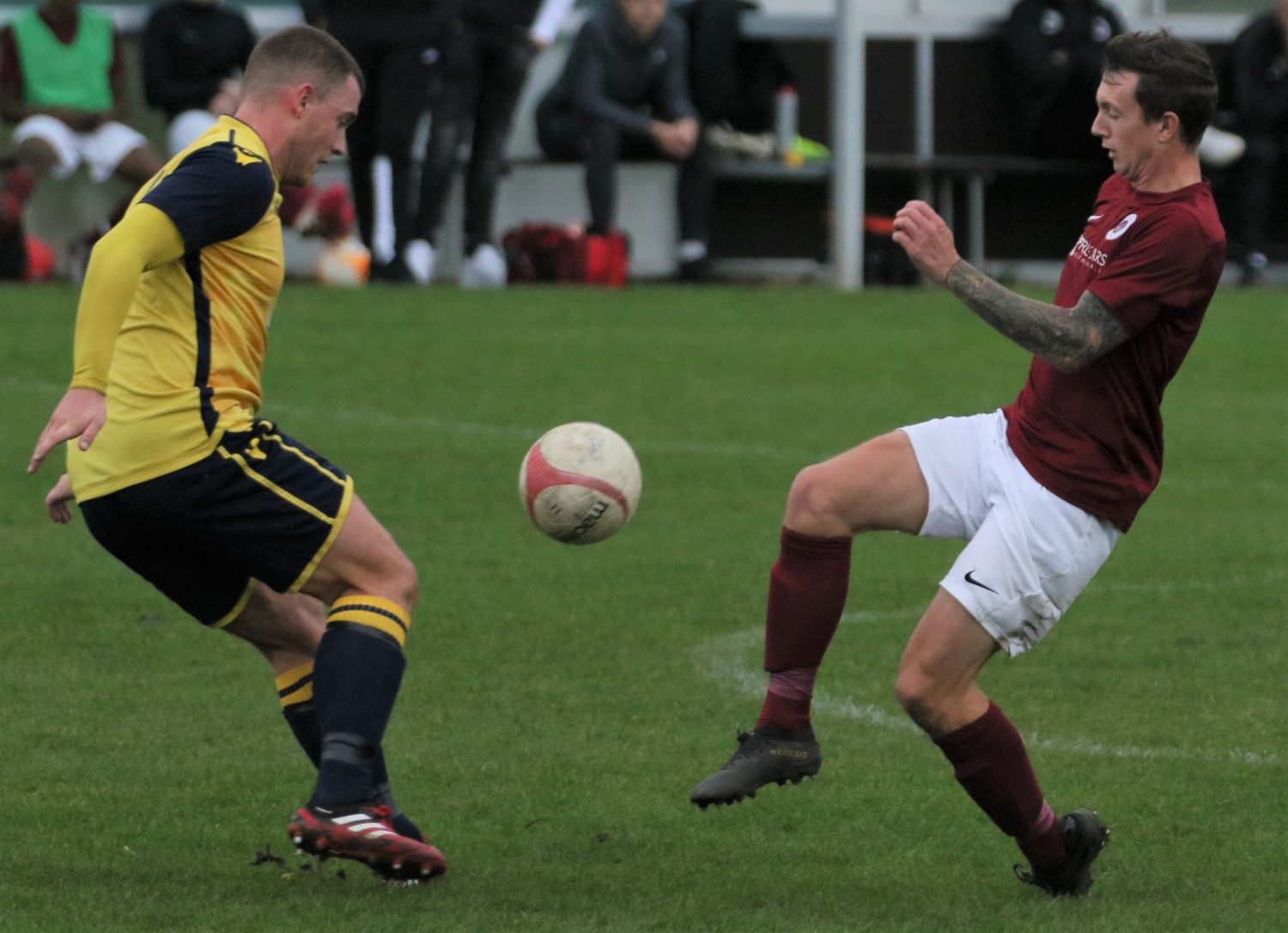 Luis Correia – another former player who is top quality & brings with him a wealth of experience that will bring a steading influence to the group.                                    The Portuguese goalkeeper came through the Maritimo FC youth ranks before featuring for Machico FC. 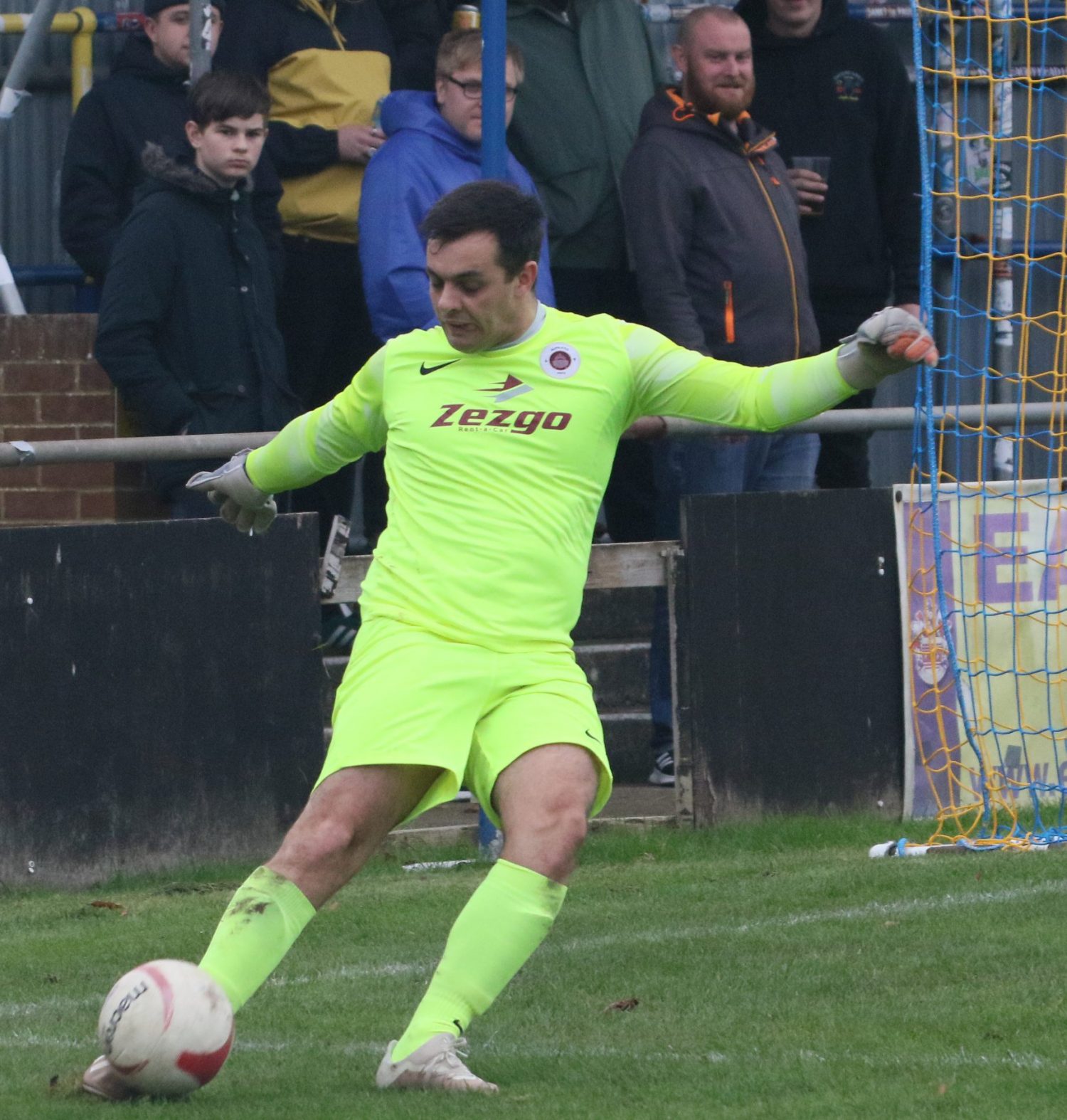 Mitch Clark – we are delighted to have secured the services of the talented midfielder from Horsham YMCA, he is a great age & fully bought into what we are building at the club & this will only add further depth to the squad, we look forward to seeing him in an Alfold FC kit soon. 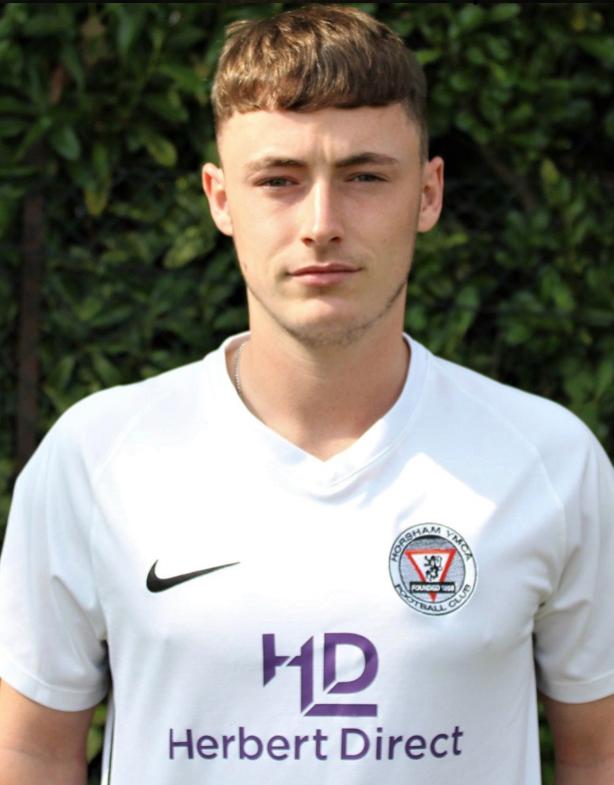 Nabeel Ghannam – a talented new young recruit who is extremely gifted & has a desire to succeed, he will now have a platform to work hard & deliver on the potential, he is 17years old & a former Three Bridges FC U18 player who is currently part of the highly regarded & impressive Kinetic Football Academy based in South London. 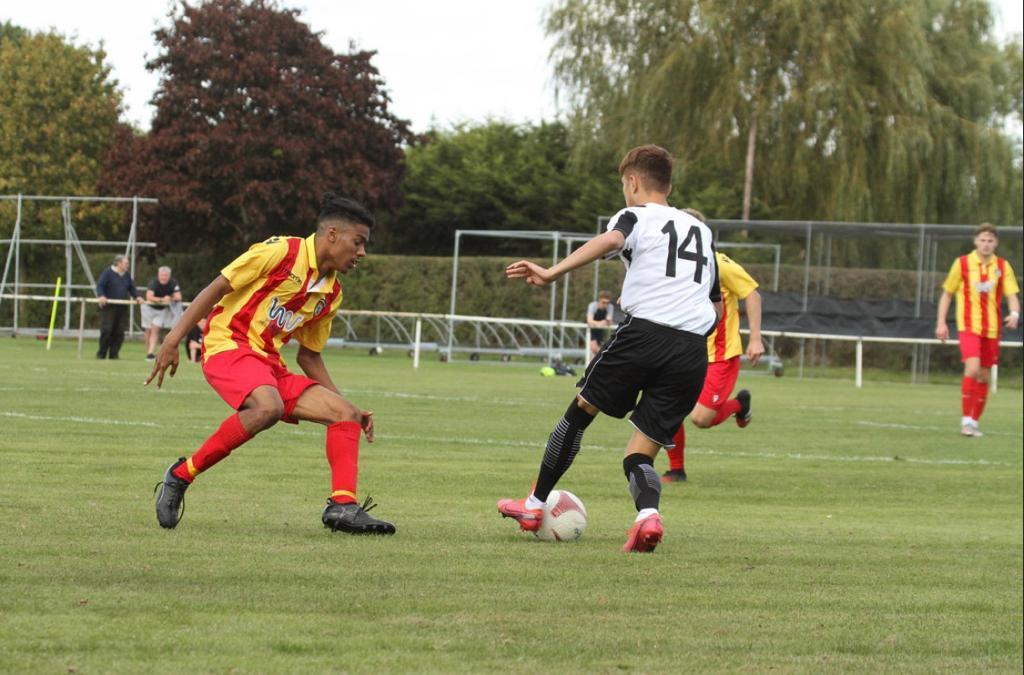 Martin Bayo – another talented young player that reads he game really well, is comfortable in possession & passes really well, he will bring real power & athleticism, he is 17years old who is currently part of the Crawley Town Academy Programme. 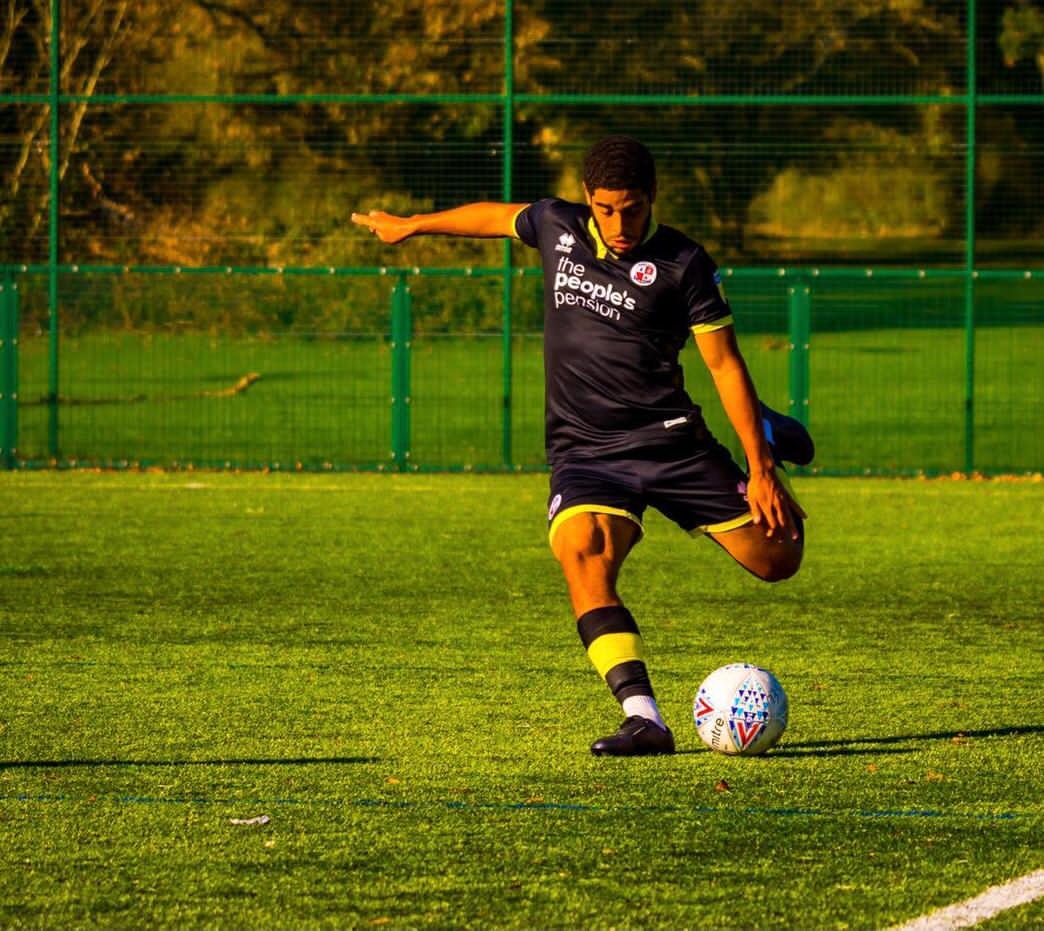 Reece Castro-Turner – a real silky midfielder who is elegant in possession always looks to be positive & hurt opponents, another excellent signing for the club, he is 17years old & a former Galaxy FC player who is currently part of the highly regarded & impressive Kinetic Football Academy based in South London. 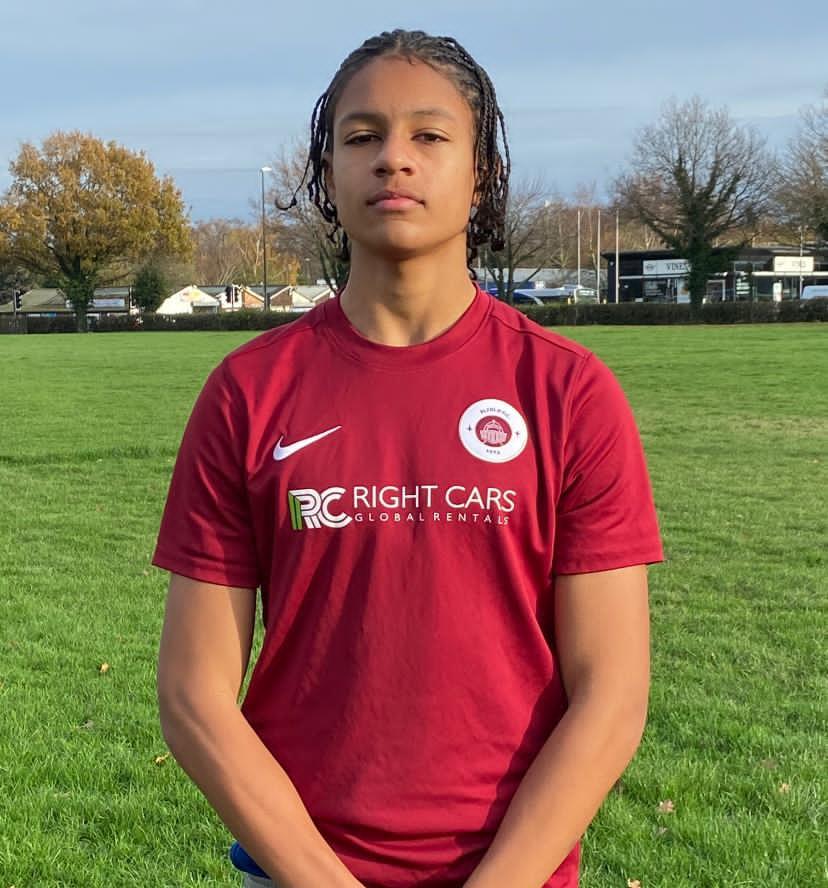 Fintan Scarff-Cody – another quality signing that will have an opportunity to fulfil his potential as a top striker at the club, he is 18years old & a former Three Bridges FC U18 player.

We are delighted to have added players of such quality & look forward to announcing further signings in the next few days in time for the restart of football.

The club continues to take strides forwards with solid foundations being put in place for long term success which is attracting players that share that vision.